A 24-hour trade union strike was called on 26/03, services will therefore not be guaranteed. Read the press release 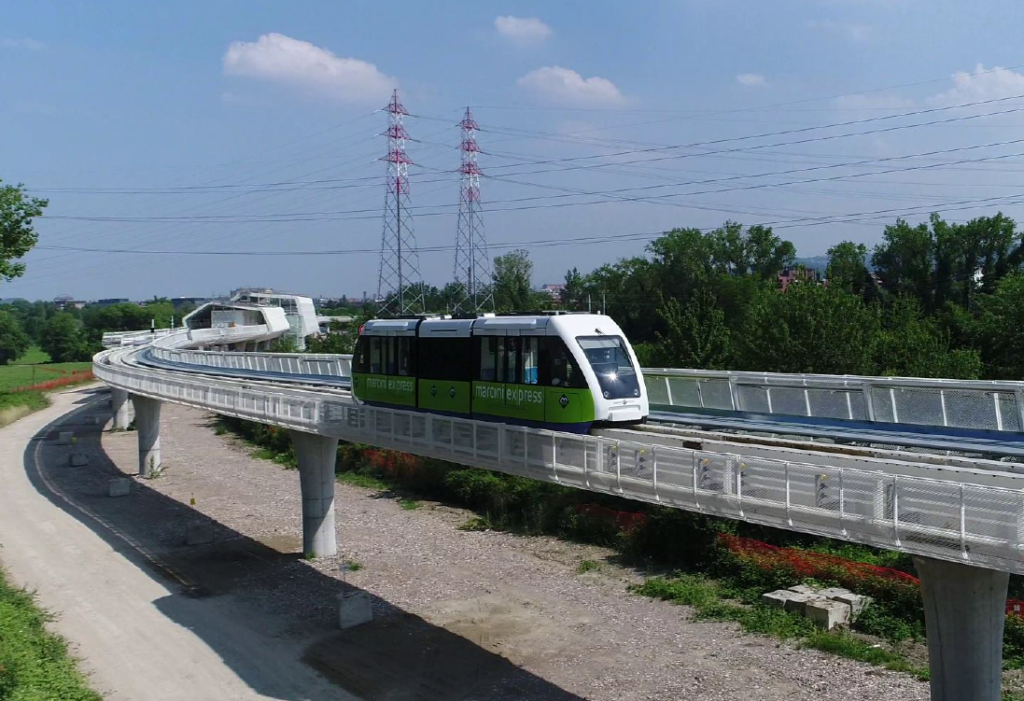 Marconi Express Spa notifies that all the components of the infrastructure that link the Airport of Bologna to the Central Station have been completed not later than the 31st of October 2018, as set by the timetable. This final date was defined in the concession contract.

Currently, ministerial tests to the vehicles and to their technology are being carried out. These tests aim  at the optimization of the service and the achievement of the authorization for the operation of the infrastructure, which is necessary to its opening to the public. This phase will probably be completed during spring 2019.

Any cookies that may not be particularly necessary for the website to function and is used specifically to collect user personal data via analytics, ads, other embedded contents are termed as non-necessary cookies. It is mandatory to procure user consent prior to running these cookies on your website.