THE FASTEST WAY BETWEEN THE AIRPORT AND THE CENTRE OF BOLOGNA

Marconi Express connects the airport to the central station and the centre of Bologna via an elevated electric monorail, which does not interfere with road traffic: the most practical, fast and sustainable choice. 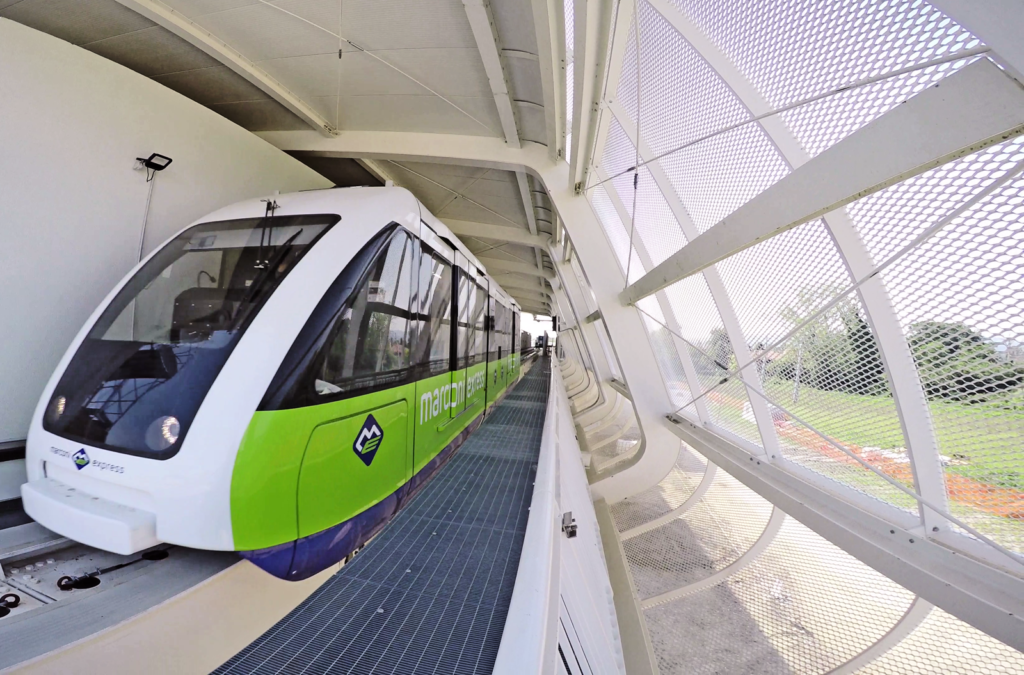 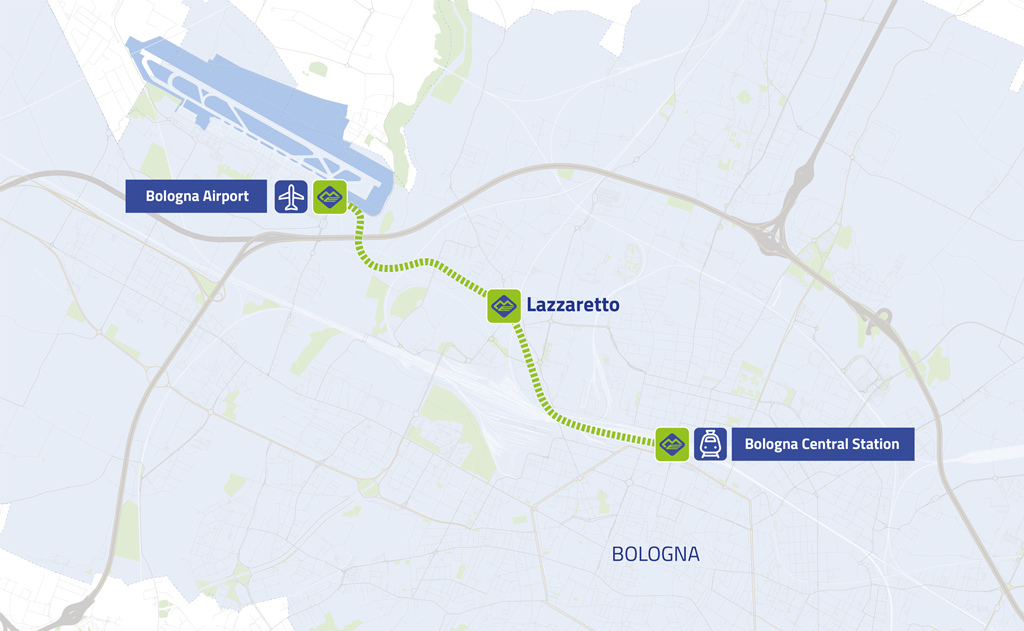 UP TO 8 RIDES PER HOUR

WITH 35% OF ENERGY FROM PHOTOVOLTAIC PANELS

Marconi Express has been designed for quick and demanding customers such as those of the airport, with a high level of comfort and without barriers. Stations are equipped with a free Wi-Fi connection.

Tickets can be purchased on this website, on the apps Muver and Roger, at the ticket vending machines located in the Marconi Express stations and in several stores at the Airport, railway station and city centre. You can also access the service by simply tapping your contactless card or device at the gates.

is the fastest connection between the Bologna international airport and Central railway station, core hub for Italy’s high speed railways network and direct access to the city centre. 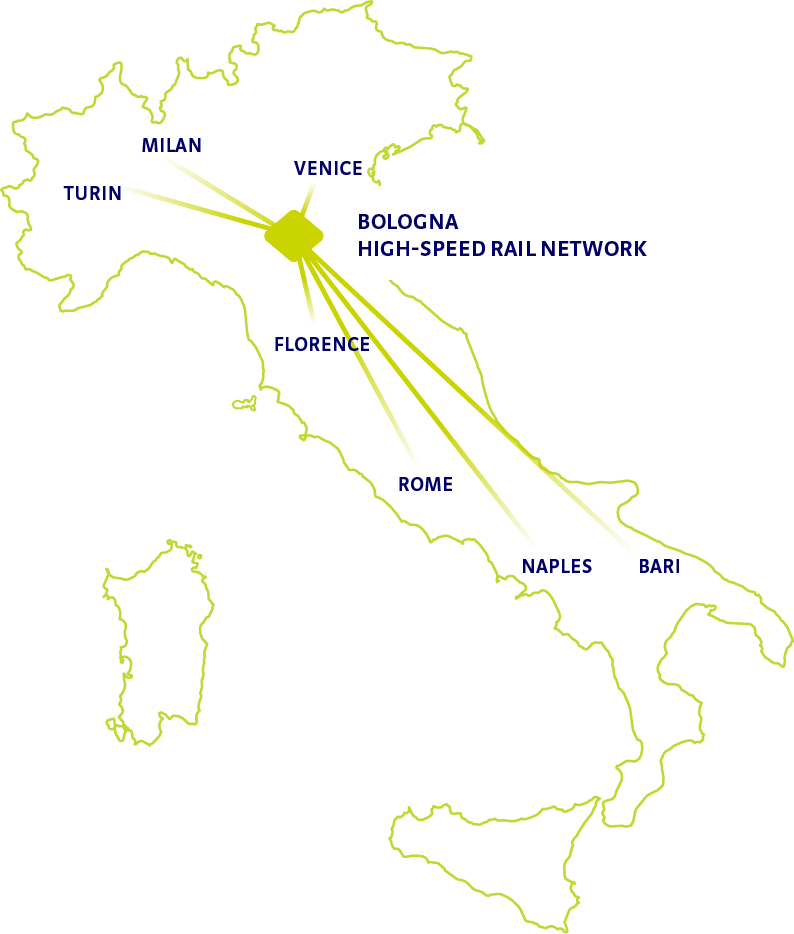 Large access gates, lack of slopes between platforms and vehicles, clearly recognizable signs make the Marconi Express a very suitable means of transport for passengers traveling with luggage, for families with strollers and baby carriages and for people with disabilities or mobility problems. The paths for the visually impaired are in perfect continuity with those of the airport and the central railway station. All monorail stations are barrier-free and wheelchair accessible. In all of the stations there is an elevator suitable for wheelchairs, with a push-button panel at the standard height. For better management of any additional needs, there are dedicated columns at the Marconi Express terminal stations that allow real-time interaction with the Operations Center staff. 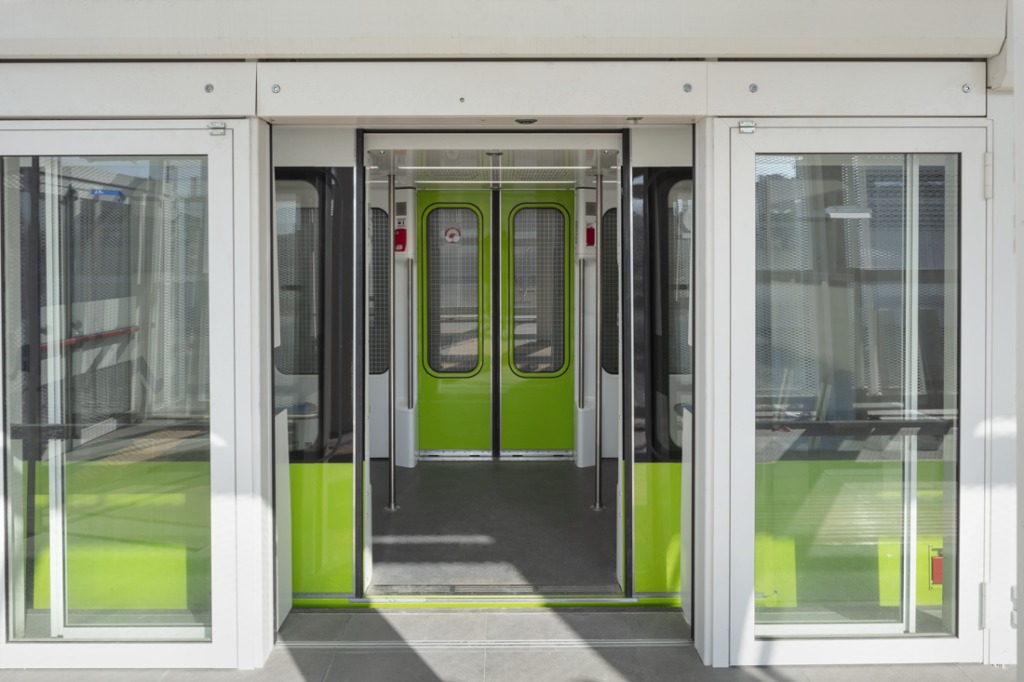 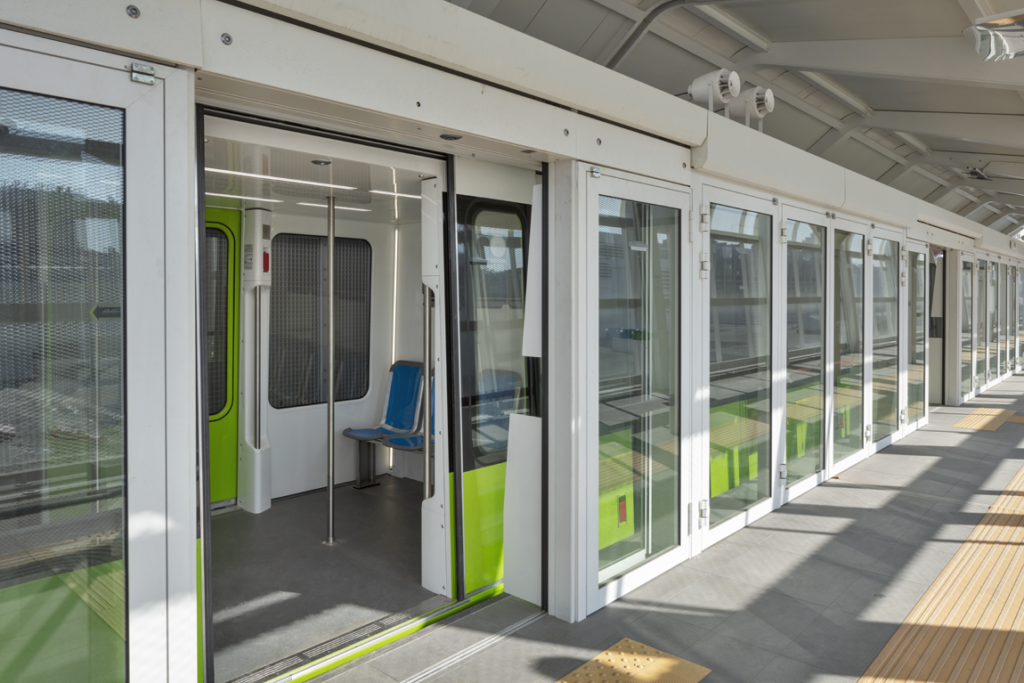 You will move from the Bologna Central railway station to the Airport, always sheltered from the elements, experiencing no interruptions from the city centre to the airport security checks.

A complete information system (and there is also Wi-Fi)

Stations of the Marconi Express are equipped with monitors, speakers and free Wi-Fi available to all passengers, who can have real-time information on their journey, check their connections or surf the internet for their personal needs.

Where to buy a Marconi Express ticket

Marconi Express has been designed for quick and demanding customers such as those of the airport: for this reason, you can access the service simply with your contactless card or device.

Tickets can be purchased on this website, on the apps dedicated to public transport in the Emilia-Romagna Region Muver and Roger, at the ticket vending machines located in Marconi Express stations and in the baggage claim area of the Airport. Tickets can also be bought at the Tper shops in the Bologna Centrale railway station, in the bus station and on Via Lame, at the Bologna Welcome offices, located in the Arrivals area at the airport and in Piazza Maggiore, in the affiliated travel agencies and in many other commercial businesses in the airport and Bologna Centrale railway station. For more information, see the appropriate section.

PAY&GO CONTACTLESS: your contactless card or device are already your pass

To access the service, tap with your contactless card or device with NFC technology (connected to an electronic payment system such as Apple Pay or Google Pay) at the Pay&Go gates directly in Marconi Express stations: this is an even simpler and more immediate way that does not force you to buy the ticket in advance. If there are ticket checks, you present the card or smartphone used for payment and they are recognized as your travel document. 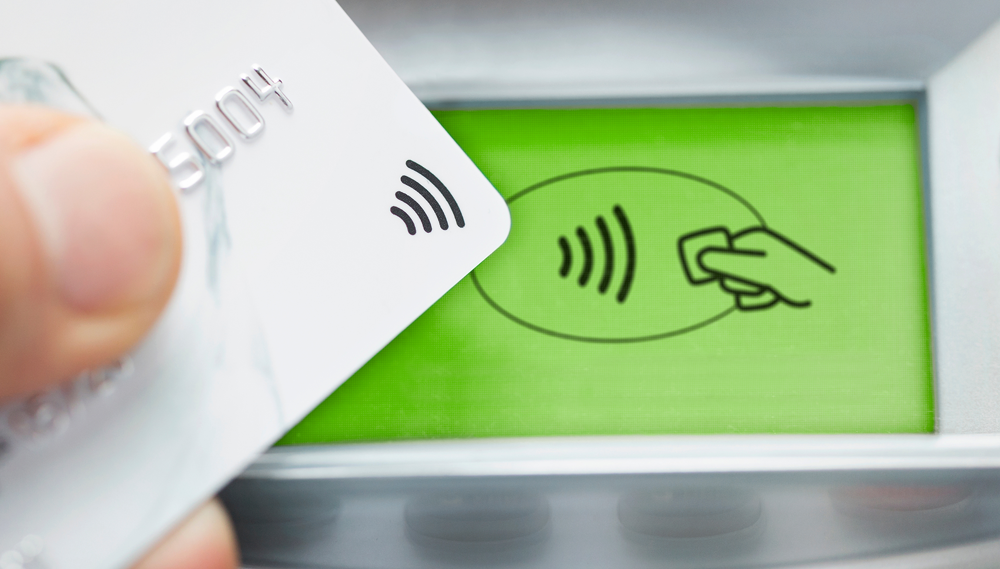 Buy the ticket on Marconiexpress.it to access the best rates

At the online ticket office of the official Marconi Express website, dedicated fares are available for families and groups.  For more details, see the section “Tickets and validity”

Service within the service: the connection with the Lazzaretto district

Approximately halfway along the Marconi Express route is the “Lazzaretto” station, a rapidly developing area where important urbanisation works are under way. The inhabitants of the Lazzaretto district will be able to use the Marconi Express right away, to reach the centre of Bologna in a few minutes at a reduced rate. 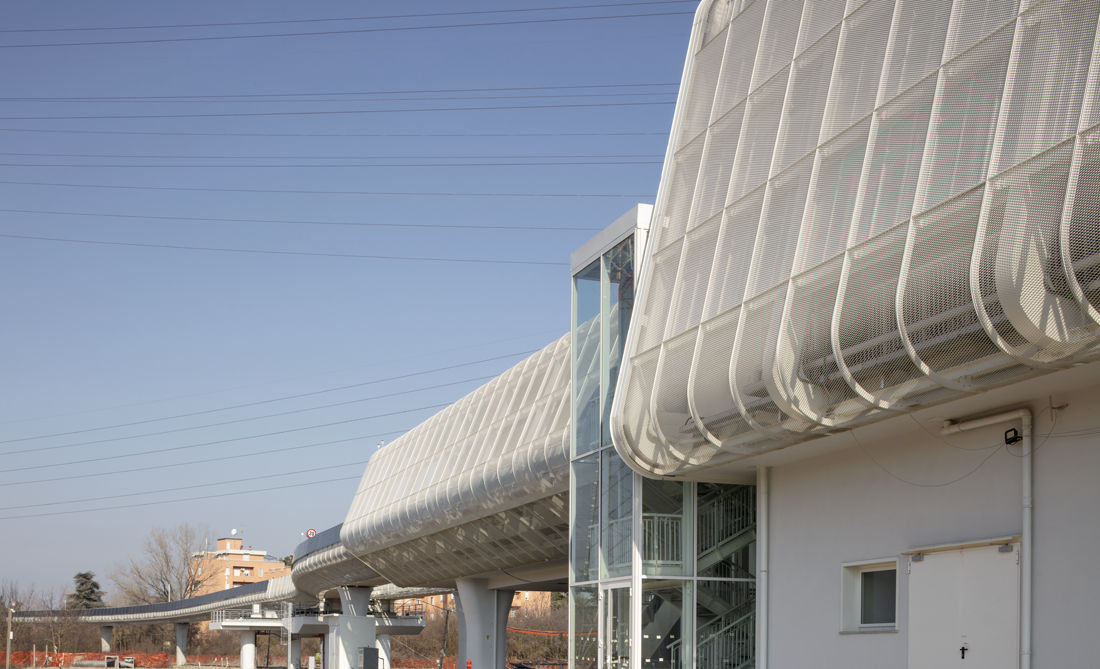 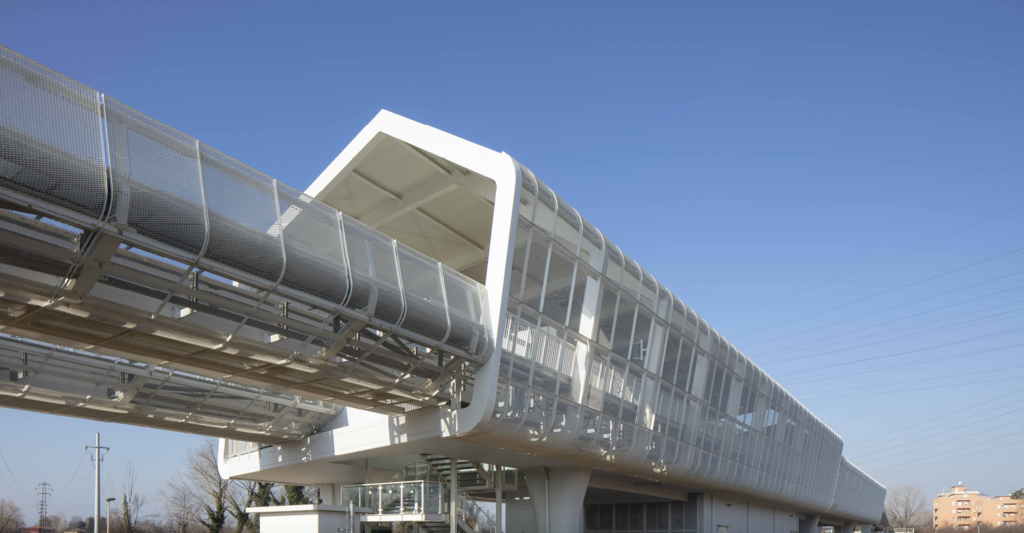