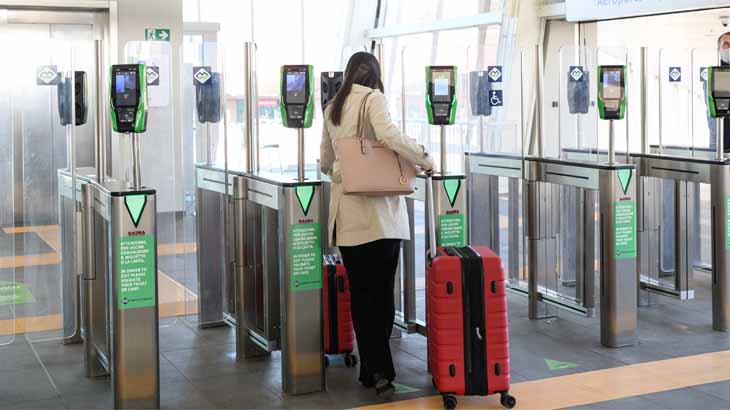 As of January 16, 2023, the annual fare adjustment, provided for in the concession with the Municipality of Bologna, comes into effect. The standard one-way fare from the airport to Bologna Central Station or vice versa increases to 11 euros, and the round trip (with return to be made within 30 days of the outward journey) to 20 euros. The new fare for families (up to 2 parents with a maximum of 3 children between the ages of 5 and 16) increases to 22 euros one way and 42 euros round trip. Groups of a minimum of 10 people will pay 9 euros per person for one-way and 17 euros for round trip. Finally, the fare for the route from Central Station to Lazzaretto or vice versa is 2 euros, while the monthly pass for airport employees is 68 euros.

According to the contract formulas, energy price increases would have resulted in an increase of about 40 percent in all fares for 2023: the standard fare would have been worth 12.80 euros. Instead, Marconi Express decided to grant a reduction to the applicable fares, with the intention of keeping the change below 20 percent, so as to meet the needs of users as much as possible.

All tickets purchased by January 15, 2023 will be valid and usable within one year of purchase. 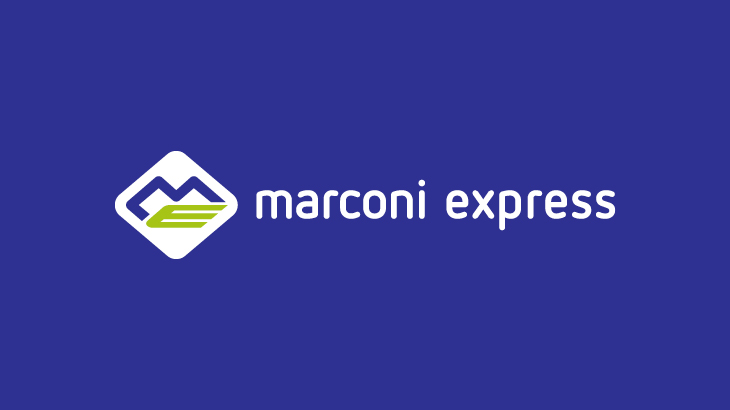 Marconi Express announces that from Monday, February 6 to Thursday, March 16, the monorail service timetable will be subject to changes to allow a system development [...]
30 January 2023
READ MORE 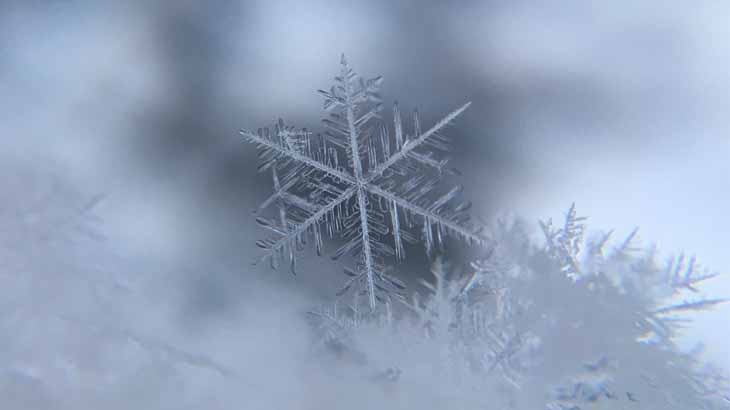